3 Reasons Why Electrochromic Displays Will Boom in 2019

The development of the internet has brought about a wide range of global changes. One could argue that IoT (Internet of Things) is without a doubt one of the bigger changes. With IoT growth, many other technologies pushed forward in order to provide a smooth expansion of the global IoT network — which is where electrochromic displays enter the game.

There is a multitude of reasons why electrochromic displays will boom in 2019, and we are going to look at the top three most important ones. This includes two-way efficiency, flexibility and the expansion of batteryless IoT devices. Let’s dive deeper and examine each of the reasons.

On the other hand, there is also the cost of using these displays. Usually, implementation of new technologies often require high financial investments. This, however, is not the case with electrochromic displays. They are both eco-friendly and extremely inexpensive to make. This cost efficiency ensures that adoption of these displays is going to significantly increase in the coming years. This two-way efficiency is the most important reason why electrochromic displays will boom in 2019.

How this relates to the boom of electrochromic displays in 2019 is actually quite simple — these displays have an extreme range uses for different products, meaning they are suitable for IoT, sensors, packaging, medical technology and a wide range of consumer electronics.

IoT is yet to expand in the near future. As there are various IoT applications, it is also important to mention batteryless IoT applications in which electrochromic displays are going to be quite handy. Their primary advantage over other screen types is extremely low energy consumption.

Why Electrochromic Displays Will Boom in 2019 - Concluding Thoughts

We hope that we have answered the question of why electrochromic displays will bloom in 2019. Feel free to leave your email if you have any questions, we will get back to you. 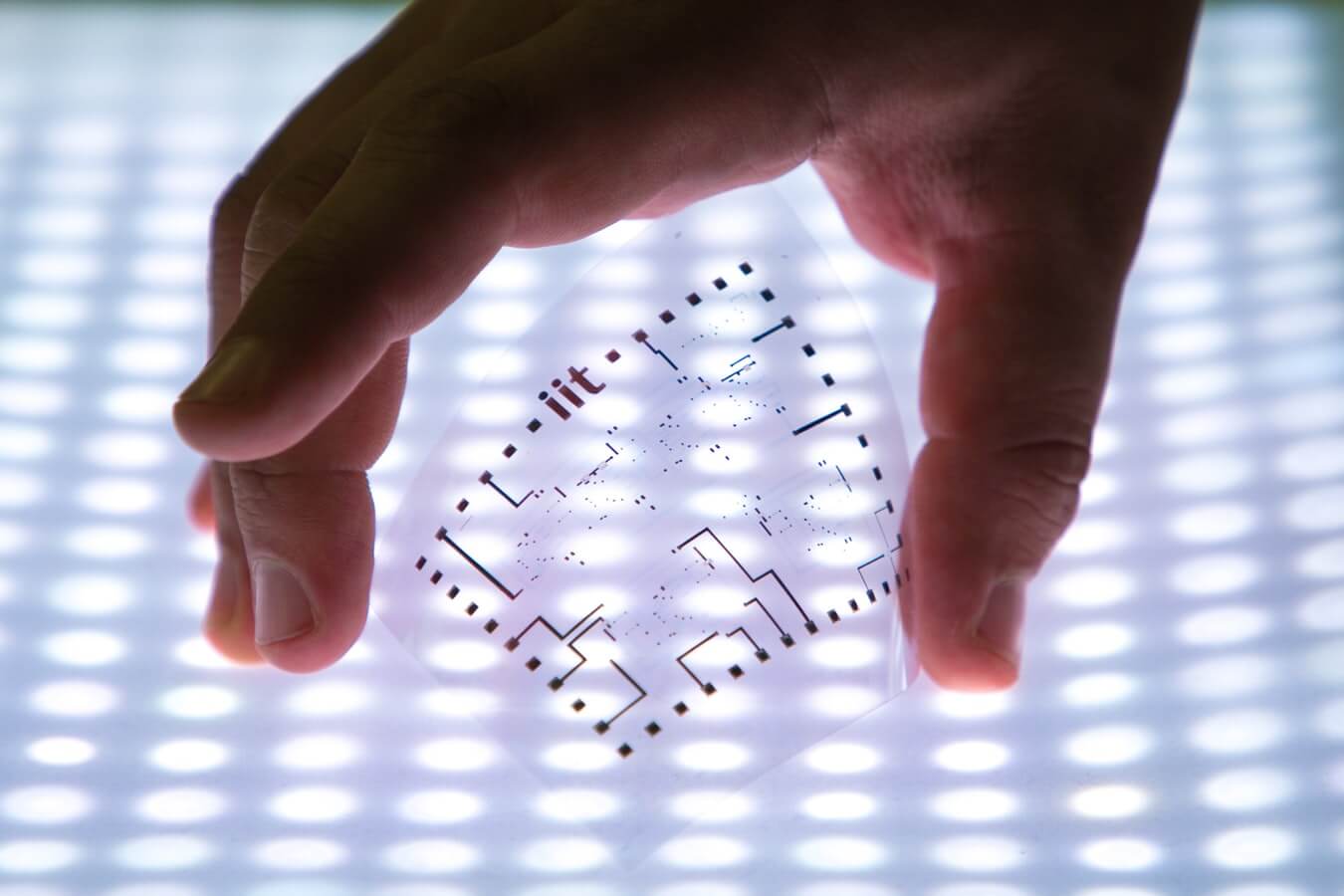 What is Printed Electronics? 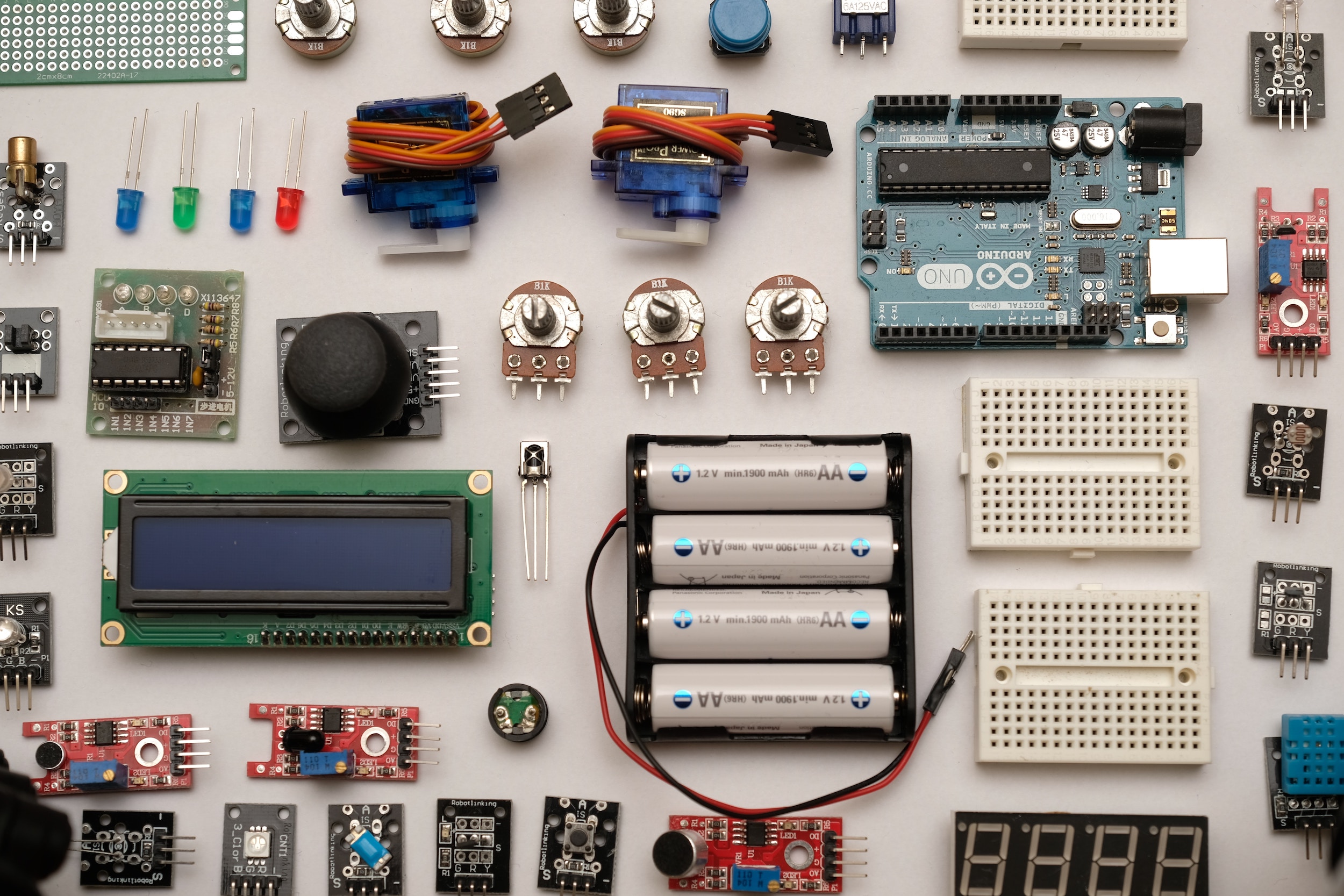 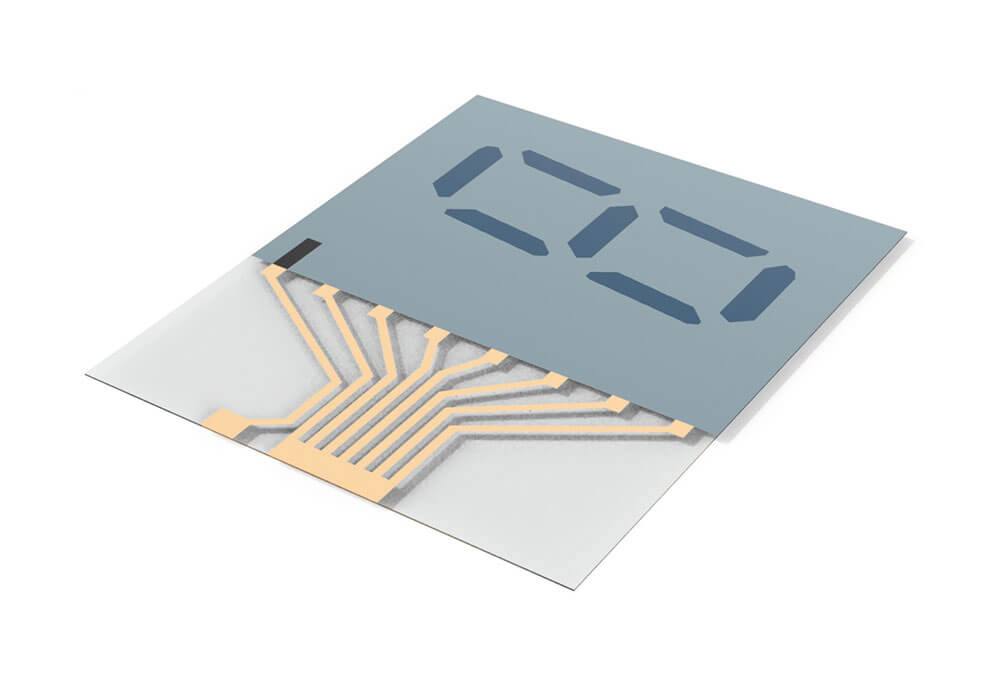 What is a Seven Segment Display? 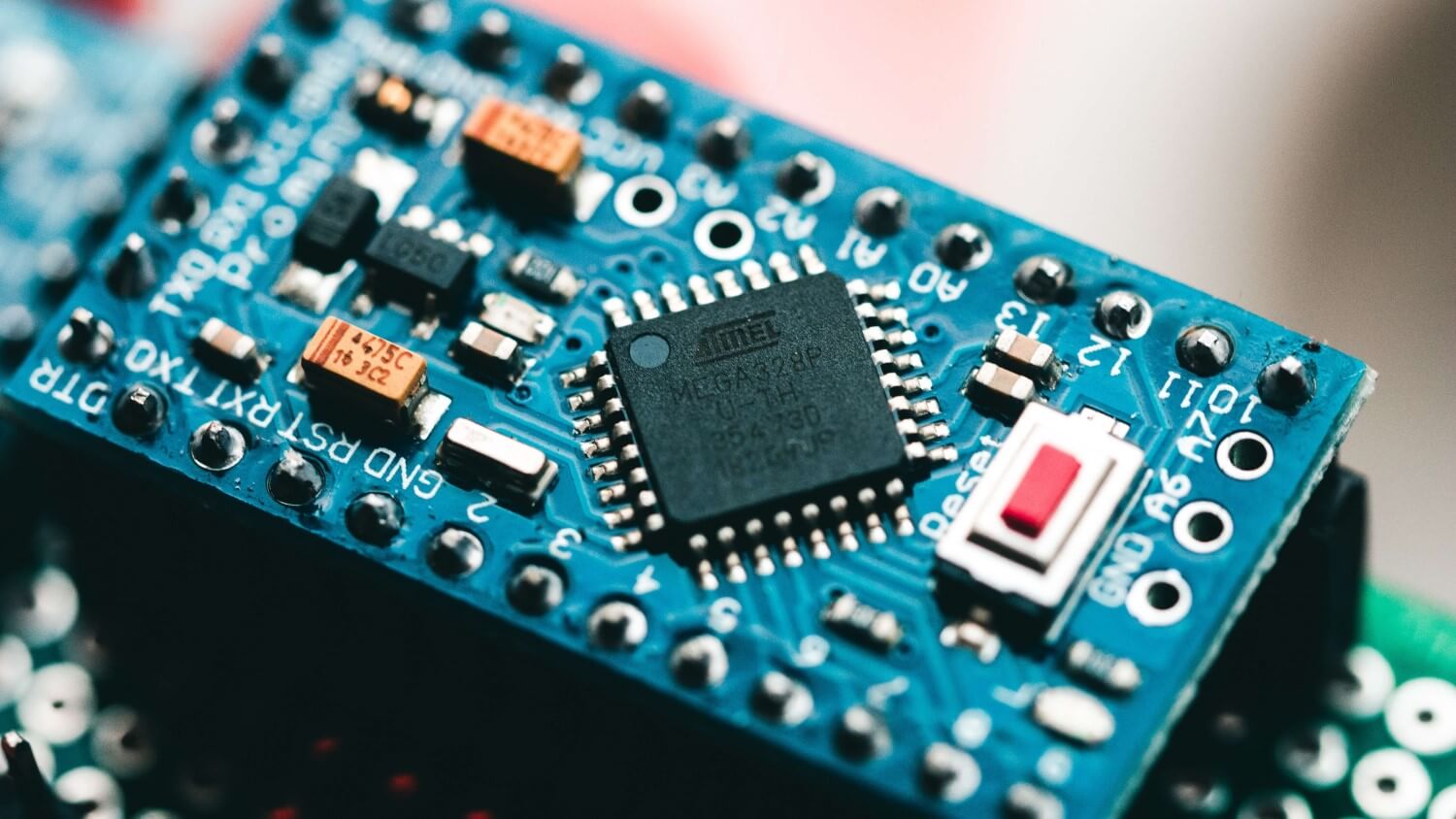